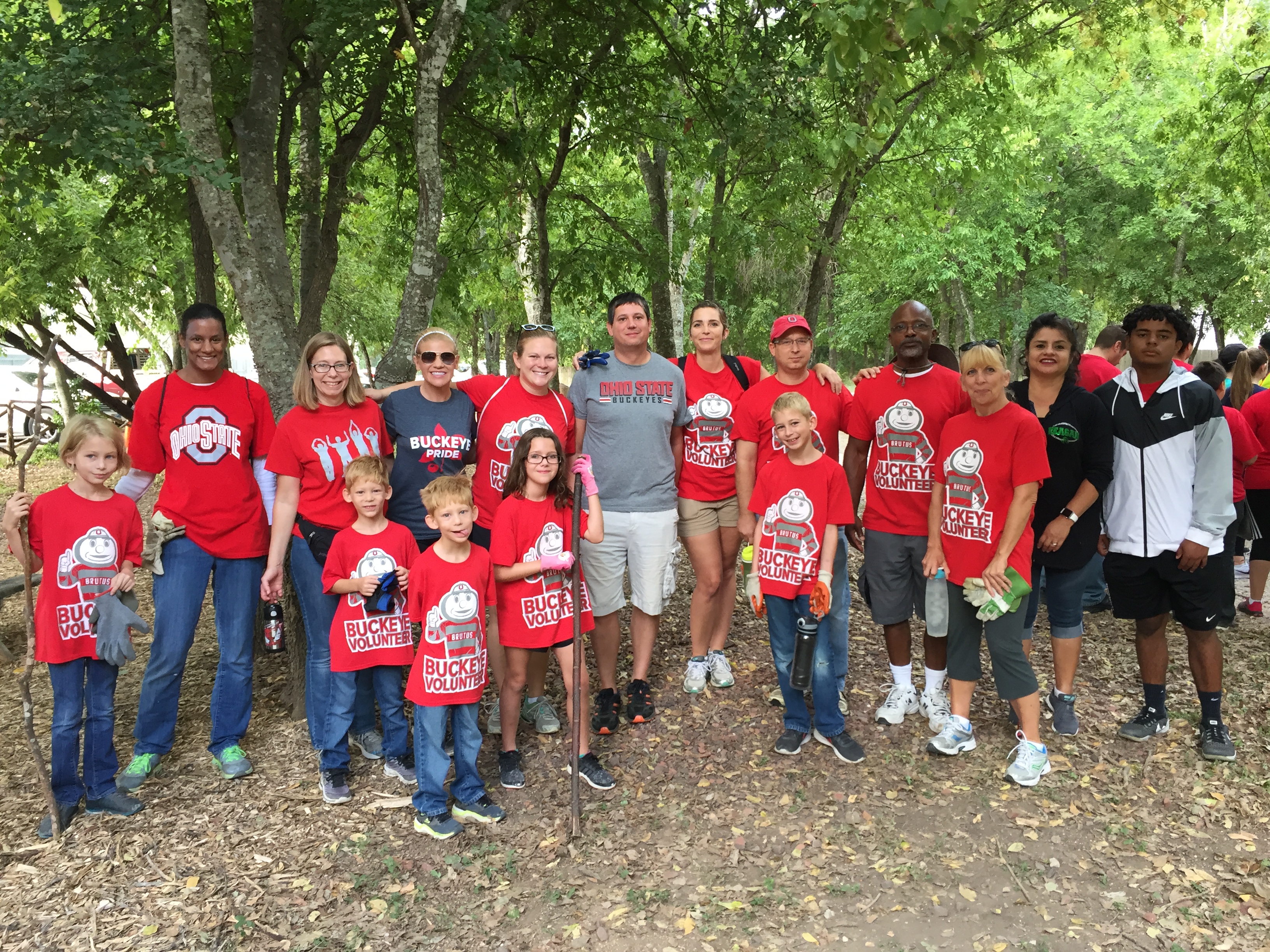 The San Antonio Buckeyes showed up in force to give time and energy to cleaning up our San Antonio River contributaries in the Headwaters Sanctuary in Alamo Heights. The 17 person crew split into two different groups gathering litter around the Sanctuary and really got their (gloved) hands dirty picking up over 15 bags of trash from recent flooding. Later in the morning the group learned about several invasive species to the area and helped isolate and tag some of the pesky plants around the park.

Highlights from the day include:

Interested in volunteering and getting involved with the Ohio State Alumni Group of San Antonio? Check out our Calendar of events and follow us on our facebook group for timely updates! 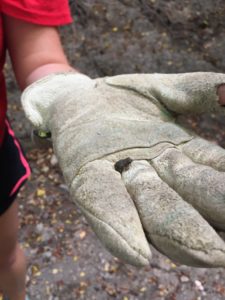 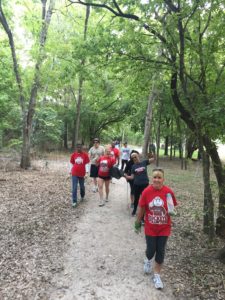